Chat with us, powered by LiveChat

9 Uncommon Games You Can Play on a Charter Bus 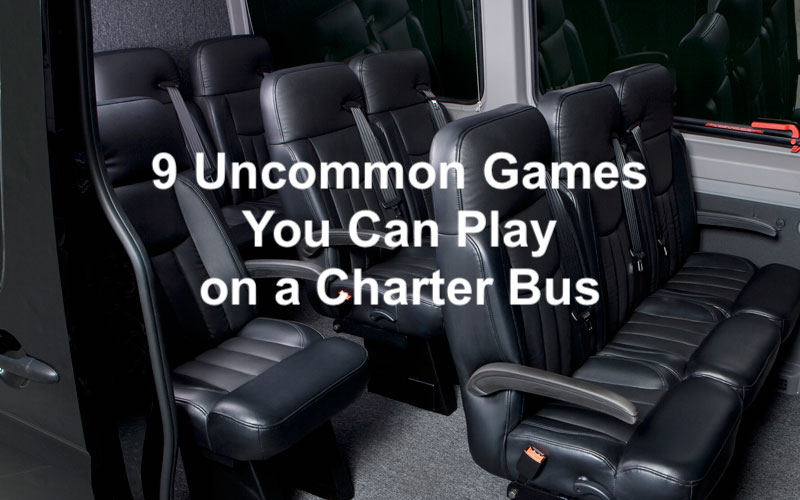 Short or long, traveling is exhausting. Boredom hits. And you are always calculating the next leg of the journey, or the time left for it to get over – once and for all.

Yeah, we all sail in the same boat.

But there is one thing you can prepare for. Making it fun and interesting. Especially when you’re traveling in the company of your friends, family, or colleagues.

And nothing beats the fun playing some games can bring into the otherwise…slowly progressing journey. Yes, the time ticks and doesn’t run…when traveling.

Games on a charter bus bring with them enthusiasm, a chance for the group to do something together and light up the atmosphere inside a charter bus.

Take yourself and others on a ride to the wonderland…

So, let’s get into some of the unique and uncommon games you can play on a charter bus, the next time you travel.

One person is given a clue as to who in a photo and has to guess who they are. The others must guess who they think they are before they reveal their identity.

It’s fun because it requires people to be creative and come up with clues that suit their personal style and personality traits (for example, someone might say “I know this person because they always wear black” or “They are always smiling”).

This game is simple and easy to play with any number of people. All you need is one deck of cards and one or more players.

The object is to get rid of all your cards by asking for another card from another player, who then gets rid of their own cards in order to give up another card.

To understand it in more detail, you can refer to Wikipedia.

This is another fun game that requires no preparation and can be played anywhere and anytime, especially if you are heading a school trip and want to keep the children engaged.

All it requires is a group of people and a fictional phone line (either landline or mobile).

It is more fun – when you pick difficult words or phrases which can easily get juggled up.

To make it more interesting for adults, divide the group into teams. Let one person say the same word/phrase to both. Then each team starts the telephone line and the last person of each would say the word out loud. The team that says correctly scores a point.

You’re blindfolded, and your partner is sitting across from you.

You can’t see your partner’s face, but they can see yours.

One person says a word or phrase, and the other has to guess what that word or phrase means. The person with their eyes closed has to keep them closed until they’ve guessed correctly.

Cards Against Humanity is a party game where players answer questions with outrageous answers.

“It’s a game about being mean and inappropriate,” Cards Against Humanity’s Max Temkin told Mashable. “We’ve created a game that lets everyone be as horrible as they can possibly be.”

The Party Game for Horrible People takes the award-winning comedy of Cards Against Humanity to new depths of depravity and comedy by asking players to answer a question from a naughty black card, then filling in the blank space with their funniest white option.

It’s like Apples to Apples meets Cards Against Humanity, or if you think that sounds fun, it probably is too!

Your vile guests will cower in fear as they play the game.

This is an excellent way of keeping yourself entertained while on the road. You could either play with your friends or family, or even by yourself!

The game involves acting out a word or phrase without saying it aloud. You can do this by using body language, facial expressions, and gestures to indicate what you’re trying to convey.

Never Have I Ever

This is probably the most popular game on a charter bus. It is a great way to get to know your fellow passengers and it’s a great icebreaker for corporate charter trips.

The rules are simple: everyone has to say “never” or “ever” when asked if they have ever done something.

For example, if someone asks if anyone has ever been to Vegas, then the ones who’ve been say “yes” and those that haven’t say “never”.

The object of the game is to see how many times everyone gets busted and how long it takes before someone gets caught saying something they shouldn’t have said. Implying when someone is caught saying a lie.

You can make this game more fun by complicating the rules, like the ones who say never have to eat all the chocolates or chug a glass of some drink, etc.

Some examples you can use:

Jeopardy is one of the best group games you can play on when traveling through the long road routes to visit Scottsdale or any other city in Arizona. The game is played with a board game, cards and buzzers.

Each player takes their turn asking questions of the group. To ask a question, you must have the correct answer to it.

After each question, everyone looks at their cards and puts them facedown behind them if they know the answer, or faceup if they don’t know what the answer is (in which case they pass).

Then that person goes around clockwise asking questions until someone gets all their questions right and wins.

Jeopardy is great because it’s easy to play but also hard to win because there are so many options for answers and clues to keep track of!

If you’re playing with other people who aren’t very good at trivia then this game will be fun for everyone involved!

Like Charades, Pictionary is fun game of words. This popular board game involves drawing pictures and guessing them through clues offered by teammates or other players.

It’s great for families as they involve all ages and skill levels in the game itself. The objective of Pictionary is simple ─ guess what your fellow players are drawing before time runs out! For a step-by-step guide, checkout Wikihow.

Start planning what you’ll play on the next trip

Because maybe until now, you thought board games or games in general are for kids and charters make you break out in hives. (Not a surprising pairing!)

What we’re trying to say is, it’s time to reconsider. Instead of spending the ride out of town hunched over your smartphone, plan one (or all!) of these fun games and give yourself something else to look forward to besides getting off the bus.

At Avalon Transportation, we love to talk and answer any and all queries you might’ve. So, connect with one of our reps and we’d be pleased to help.

And If you share our thoughts and have a list of games you like to play, please let us know in the comments below! We’d love to hear from you all. 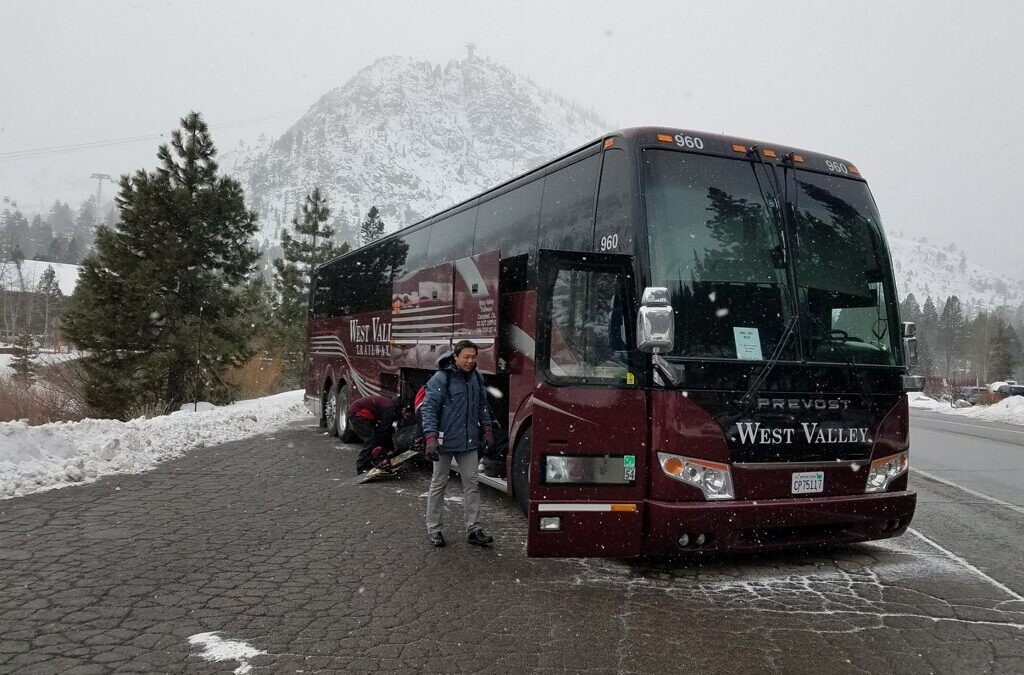 How to Save Money on Your Charter Bus Rentals? 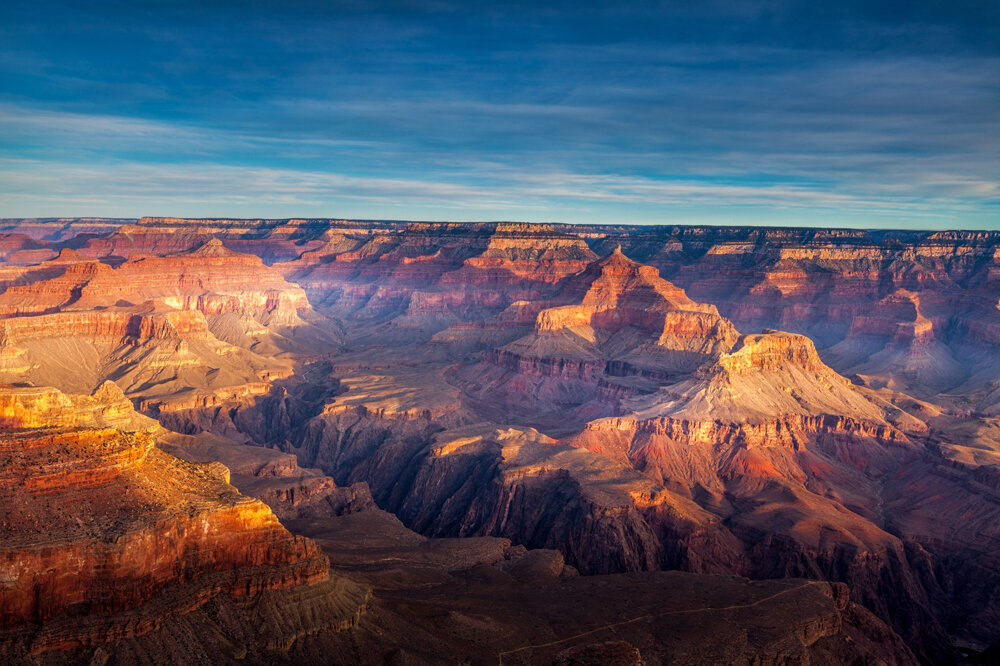 Must see places in Scottsdale AZ (A complete Guide) 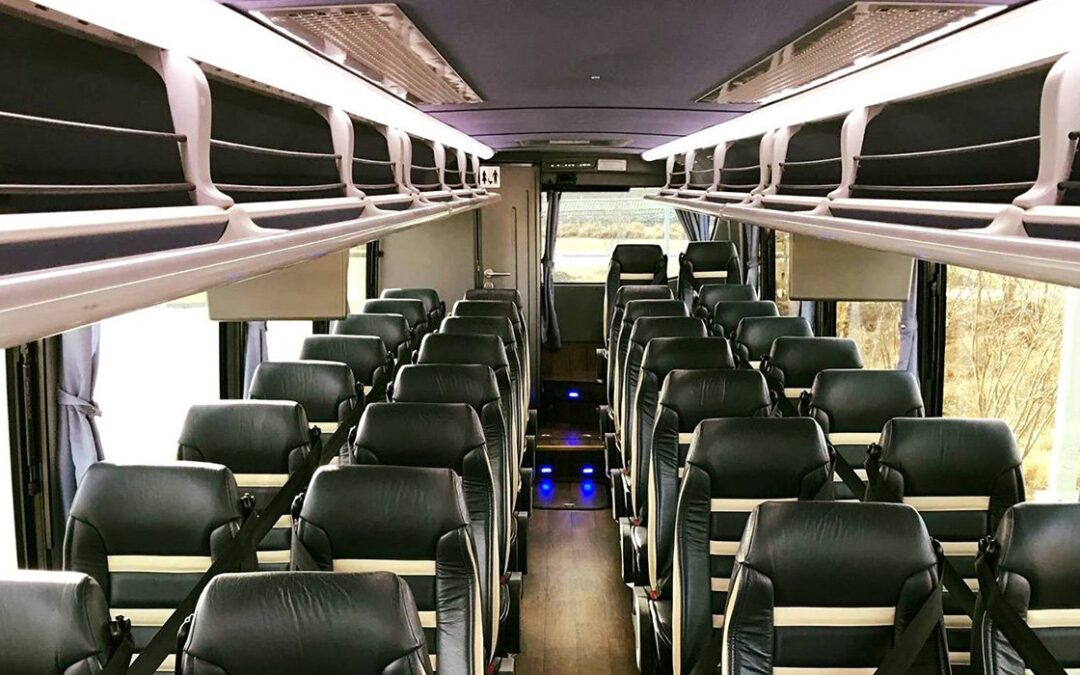 Inside a Charter Bus – What to Expect on Your Next Trip